Smart It Concepts is a Leading Mobile App Development Company in Silicon Valley. The best team of Android App Developers in San Francisco and iOS iPhone App developers in San Francisco are employed by Smart IT’s Silicon Valley team from Palo Alto, Ca. With Moe Kakar, a UC Berkeley Graduate, Smart IT Concepts started as a software development company in 2007. Since then Smart IT Concepts has developed custom software and website projects for many companies in California and across the globe. In 2011, Smart IT started to make mobile phone applications. With the best Silicon Valley developers/San Francisco app development team, Smart IT Concepts made Apps in the field of entertainment, business, banking, dating, multimedia, and more… Now, with sub-offices in Tel Aviv, Israel and Noida, India, Smart IT Concepts handles many projects in the Middle East and worldwide in Asian countries, while maintaining top clients in Silicon Valley and the US. Whether you need a Native iOS iPhone App in Swift or a Native Android App In Java, Smart IT has the sharpest developers. Their developers can do the backend programming in Node.JS, C-sharp, PHP in Laravel format, and Python. Smart IT’s motto is Sharpest Minds and affordable solutions for their customers.

Our Simple Process of Dealing with our clients:

We give you a Few Free UI/X Mock Designs

& give you a comptitively priced quote.

If you hire us

We check each app for bug-free performance, communication with APIs, & functionality

We’ll complete your project on time

We offer the Best Support after delivering your project

Want to Discuss Which Model Suits the Best For You?

Want any of these models or need a special app?

Take the Right step, Choose Smart IT Concepts! Here’s Why

With more than 40 completed projects in iOS & Android App Projects, we proudly boast that we are gurus in Native app development.

Our app developers are seasoned app developing veterans from San Francisco/Silicon Valley, so they know how to build Bug-Free apps. Also, every app project is tested many times to give you that impeccable result.

Technology of the past and shortscut are used by some companies because of their lack of ability to develop powerful apps, we build apps in Swift, Java. Node.Js, Python, while giving you affordable solutions.

We are masters of coding, design, APIs, we know how to save time. So, we are able to build strong & reliable apps, while saving team to do rapid app builds.

Our team draws calculated blue-print for your entire project before hand. We like to plan things to perfection. It saves times and develops a error free, robust app that you deserve.

Do you only need an app development team for a small task/module that you cannot do? Our team can be those app gurus that you need to complete that task that might have not been able to do.

We keep an eye on Apple and Android store policies, we design apps to follow the important guidelines to give you the limelight that you deserve on the app stores.

Call us to Discuss your Project

Smart IT Concepts has proven its excellence in iOS & Android App development in San Francisco, Bay Area, and globally. Here are some of the projects that we undertook. 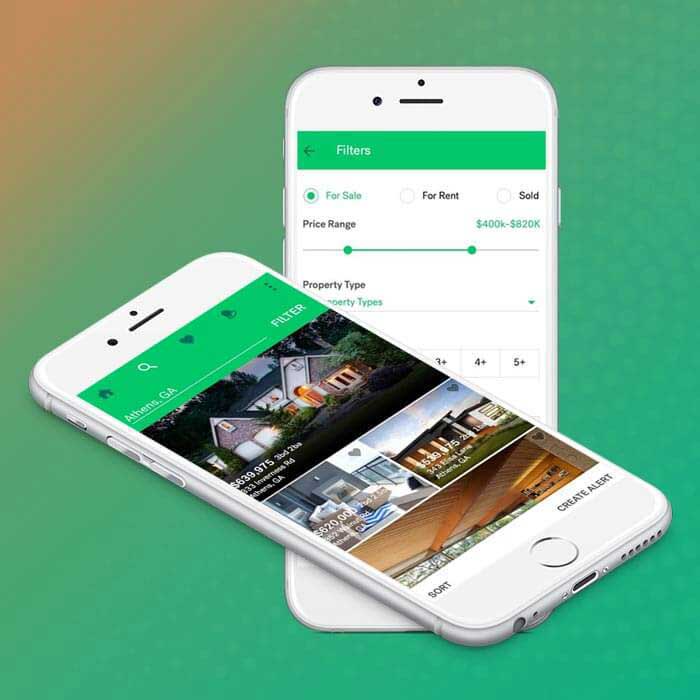 We designed this app to help people find their dream homes from the most professional real estate agents at the best prices possible. 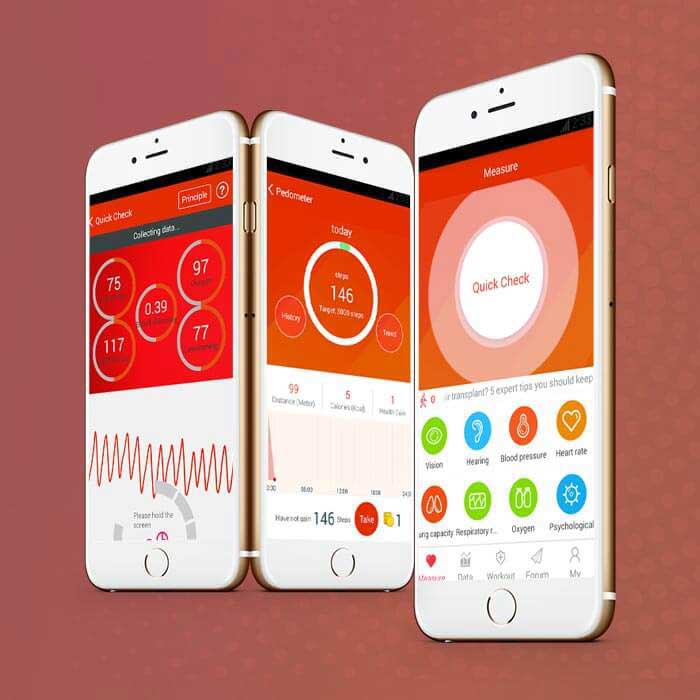 Are you doctor or a health related company that needs to offer your clients the convenience of technology? You have come to right place, we’re gurus of health care Android and iOS apps. 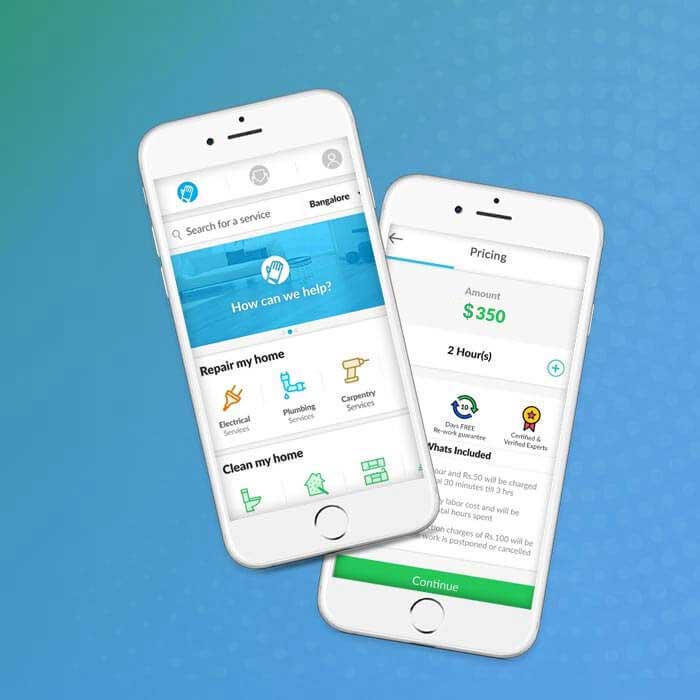 We prepared an app that helps people choose the right plumber, electrician, and other home repair and construction providers for their house work. Reviews, distance of provider to your location are some of factors that contribute to algorithm for searches on the app 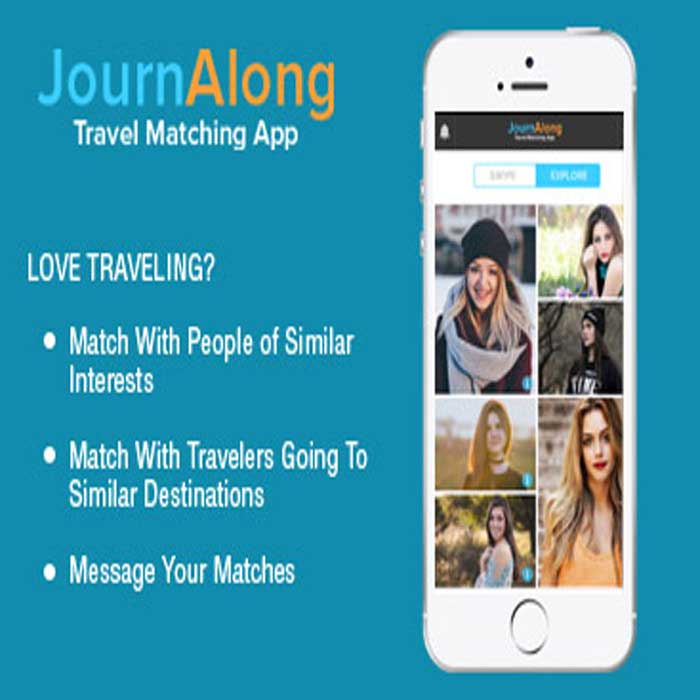 Its an app, which is under development, that will help travelers meet with other travelers across the world and do fun activities. 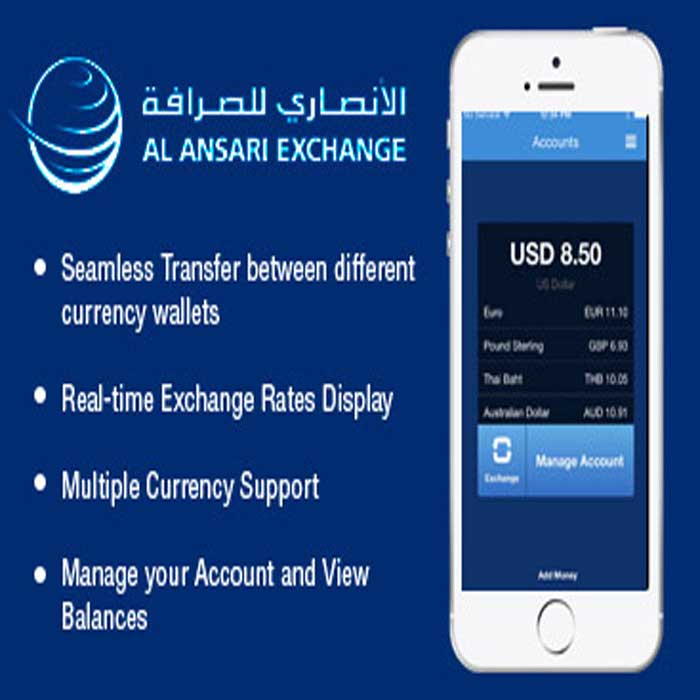 An app that we developed for a leading Money exchange company in the Middle East. It makes things convenient for people to send money to countries like India, Sri-Lanka and other Indian sub-continent countries. 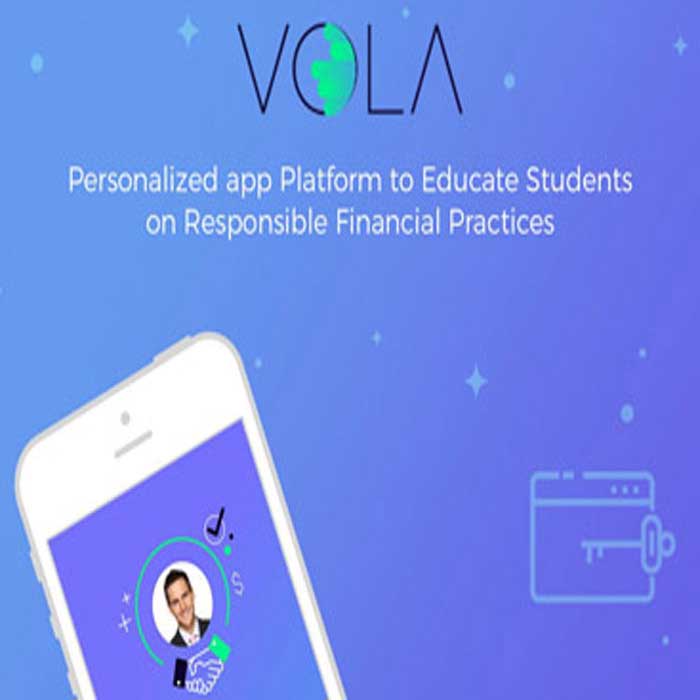 We designed & developed an app that makes things easy for students: apply for small quick loans, get approved, keep track of their financial profile etc… 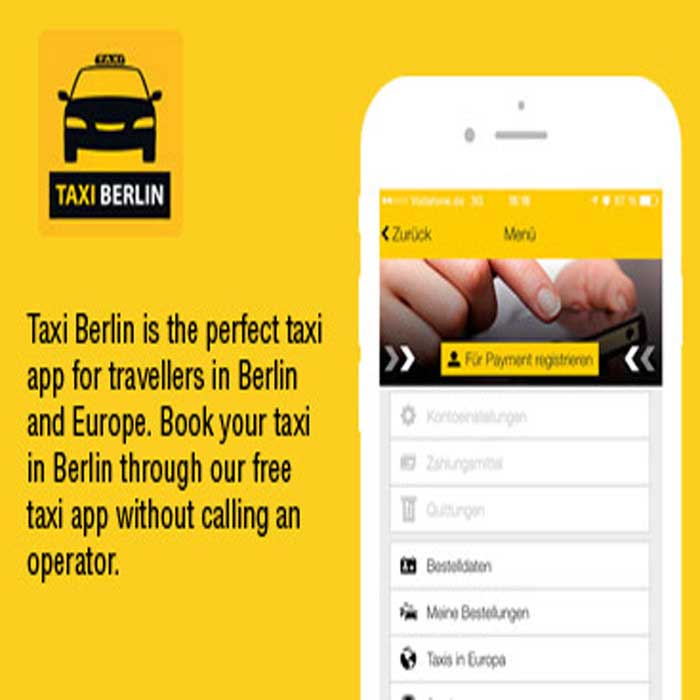 A robust taxi app designed by us. People can order cab service, track their cab, read reviews, pay on the app, & get a record of their overall trips. 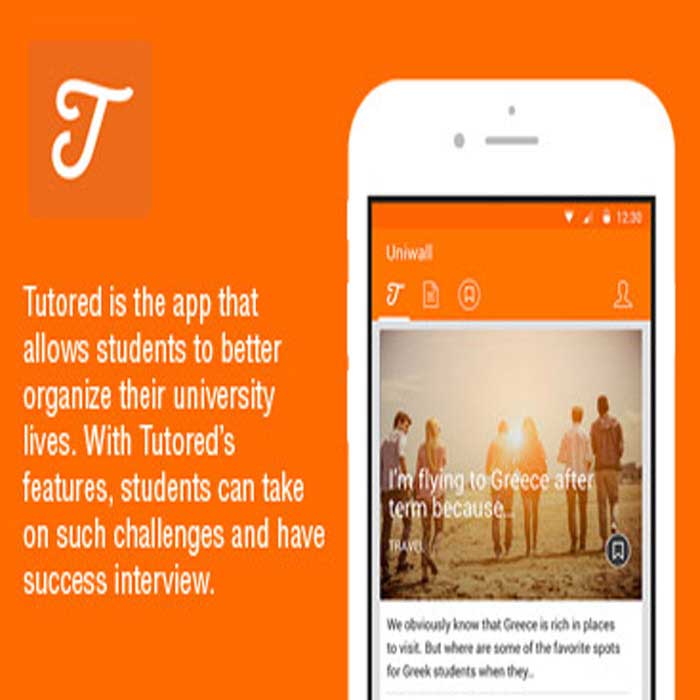 An app that we built that helps students to decide what fields to get education in, prepare their resumes, and find jobs.